About Us – The Producers – Musicians

The “Main Man” at the mixing board Billy Anderson! 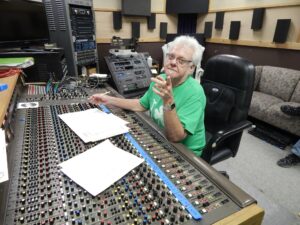 BILLY ANDERSON has 35 years of experience as a musician, writer, engineer and producer. As a keyboardist, he’s performed nationally and internationally with artists such as Charlie Daniels, Stephen Stills, Papa John Creach, Mac Gayden, Jeannie C. Riley and countless other rock and country artists. In the studio, some of the people he’s recorded are Lee Roy Parnell, Pam Tillis, Johnny Paycheck, Kevin Welch, The Jordanaires, Warren Haynes, Martha Carson, Buddy Emmons and Alex Harvey. He’s produced and recorded thousands of songwriter demos, many of which have gone on to be recorded by major artists. 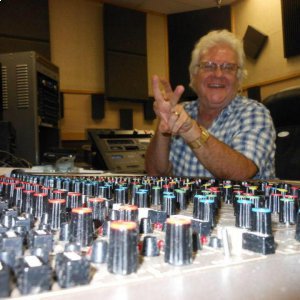